On November 11, 2020, CHS hosted the Veterans Day Program. Veterans were welcome to come to the program. The band started off the program by performing "Armed Forces March" while the veterans entered with the flags. The high school band also played the "Star Spangled Banner" to begin the program. Then the Student Body President, Braxton Brockhaus, led the crowd in the Pledge of Allegiance. After the pledge, the junior high choir sang "Thank You Soldier".

After Jesscia Steven's speech, the veterans day address was delivered by Jessica Gragert with her speech. Following Jessica Gragert's speech, there was a moment of silence followed by "Echo Taps" played by Anthony Morrill and Grace Van Metre. To end the program, the high school band performed "Americans We". The Master of Ceremonies was Dan Kienow, and the music directors were Mrs. Deb Van Metre and Mr. Curtis Stevens. 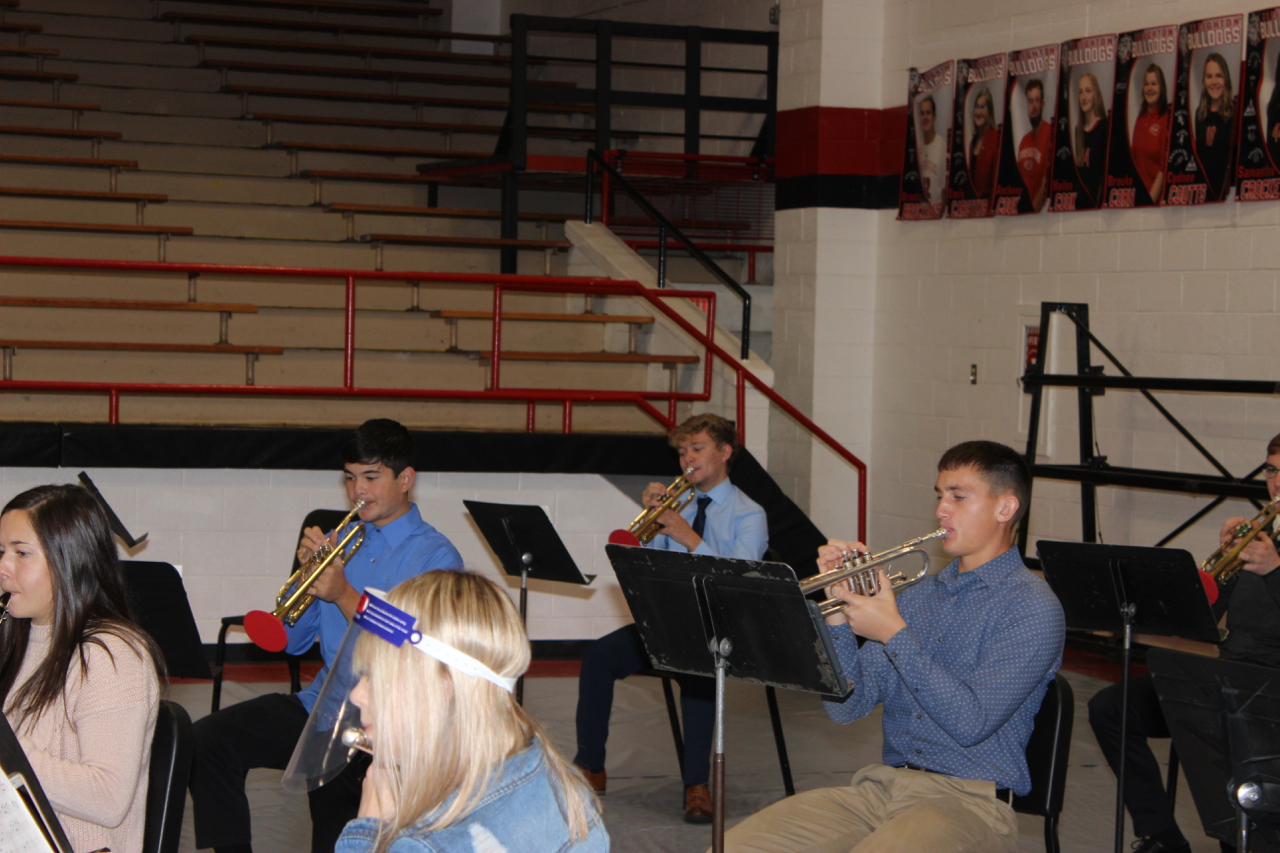 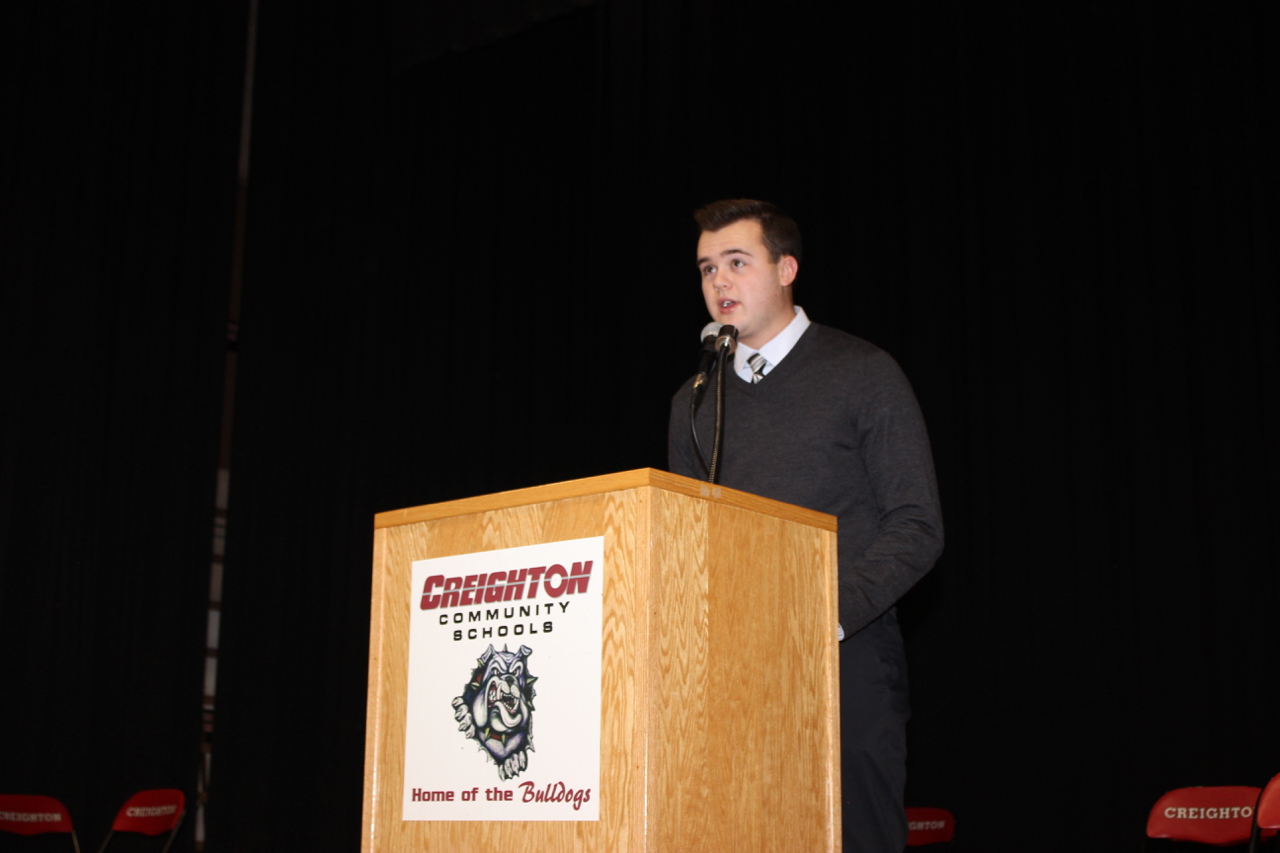 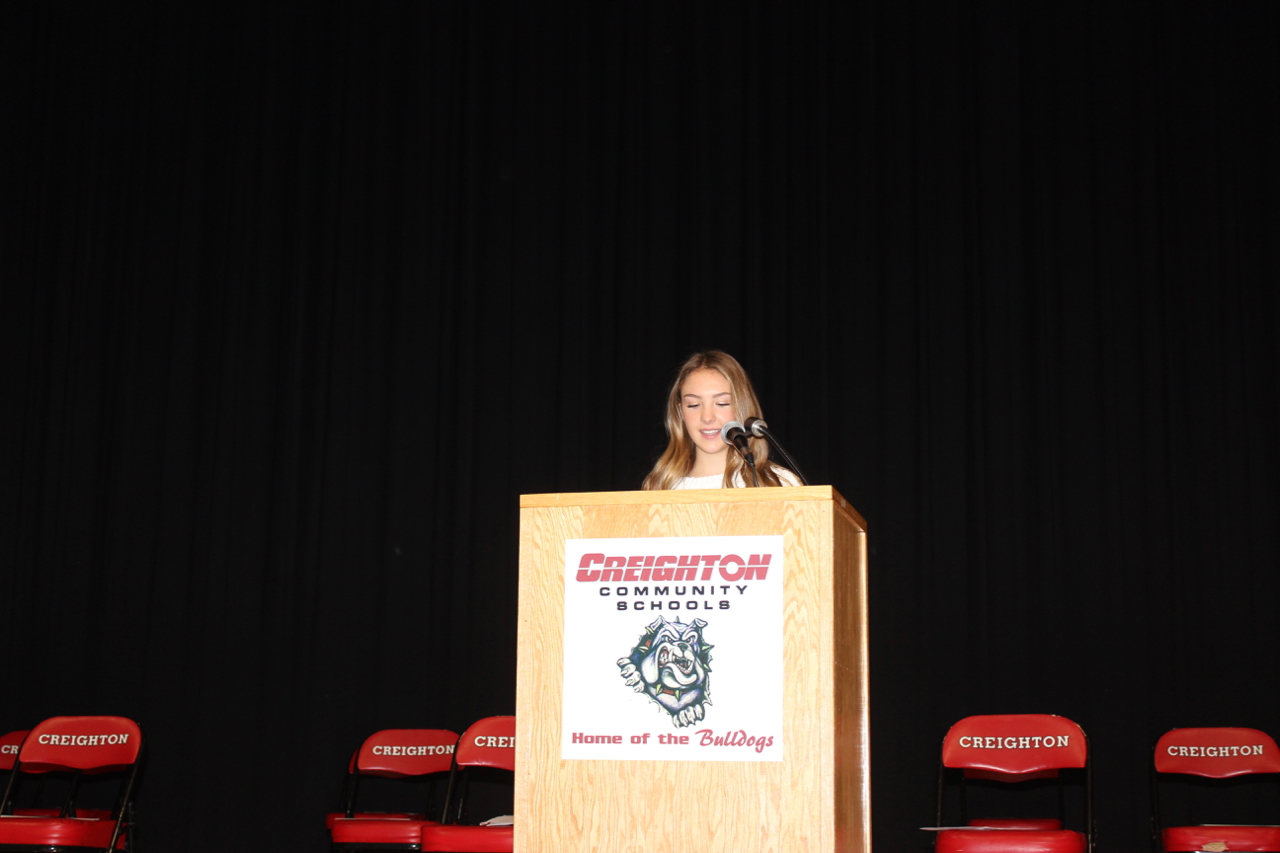 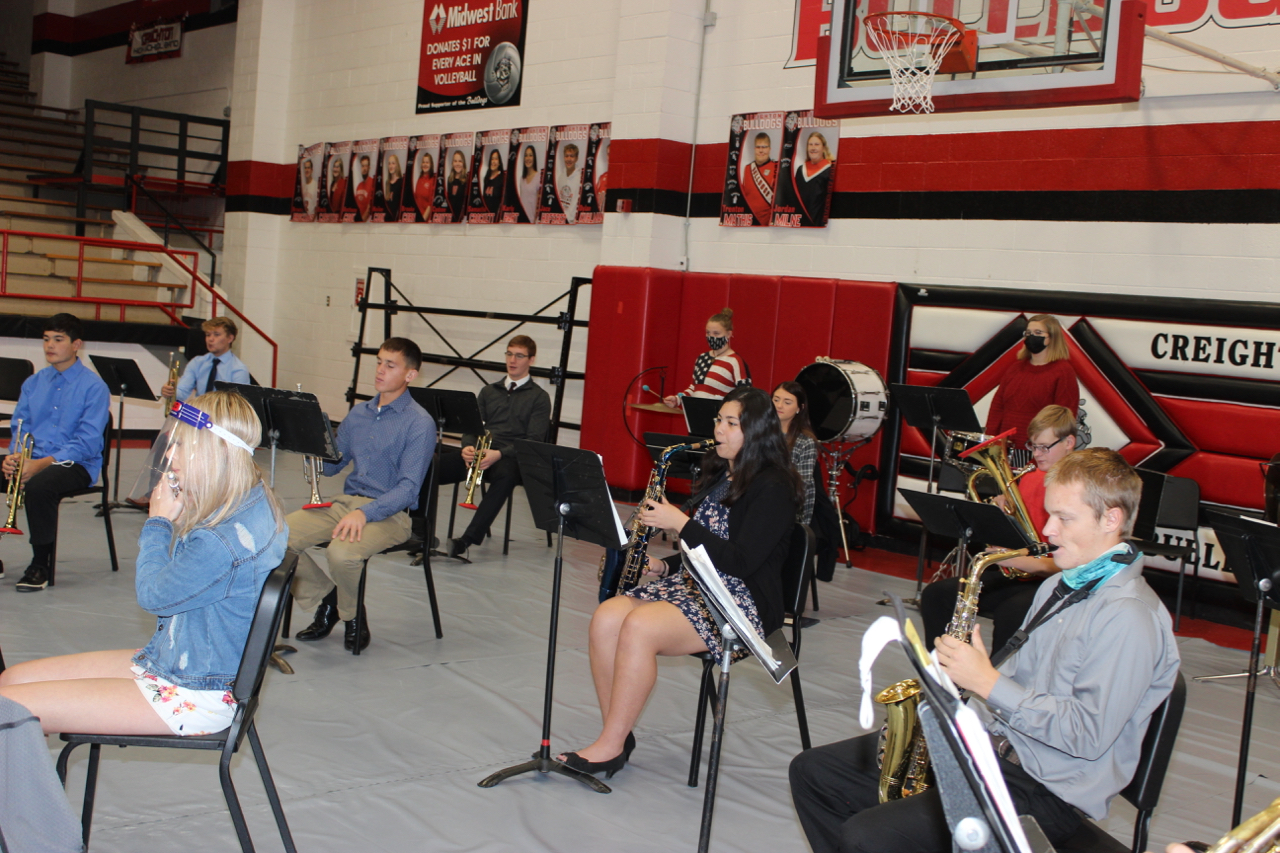 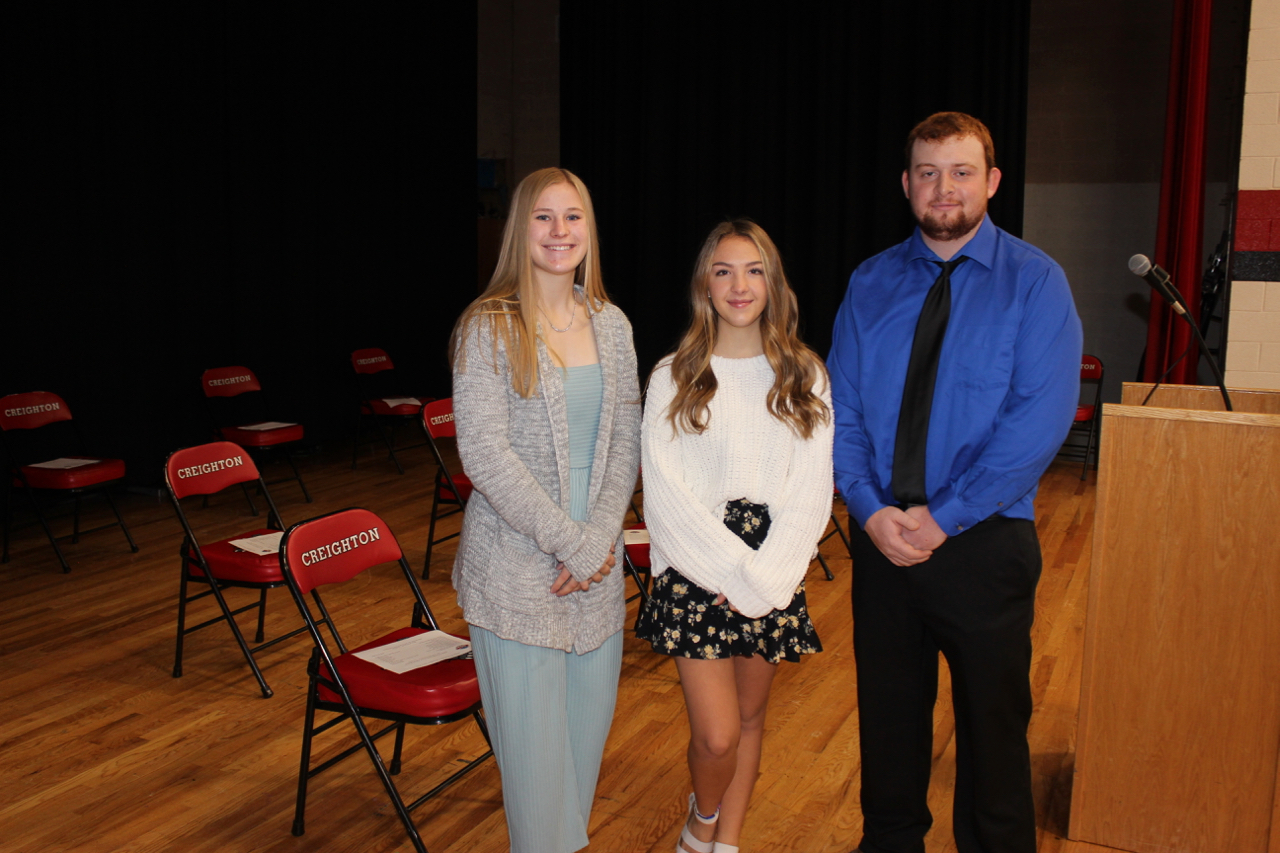 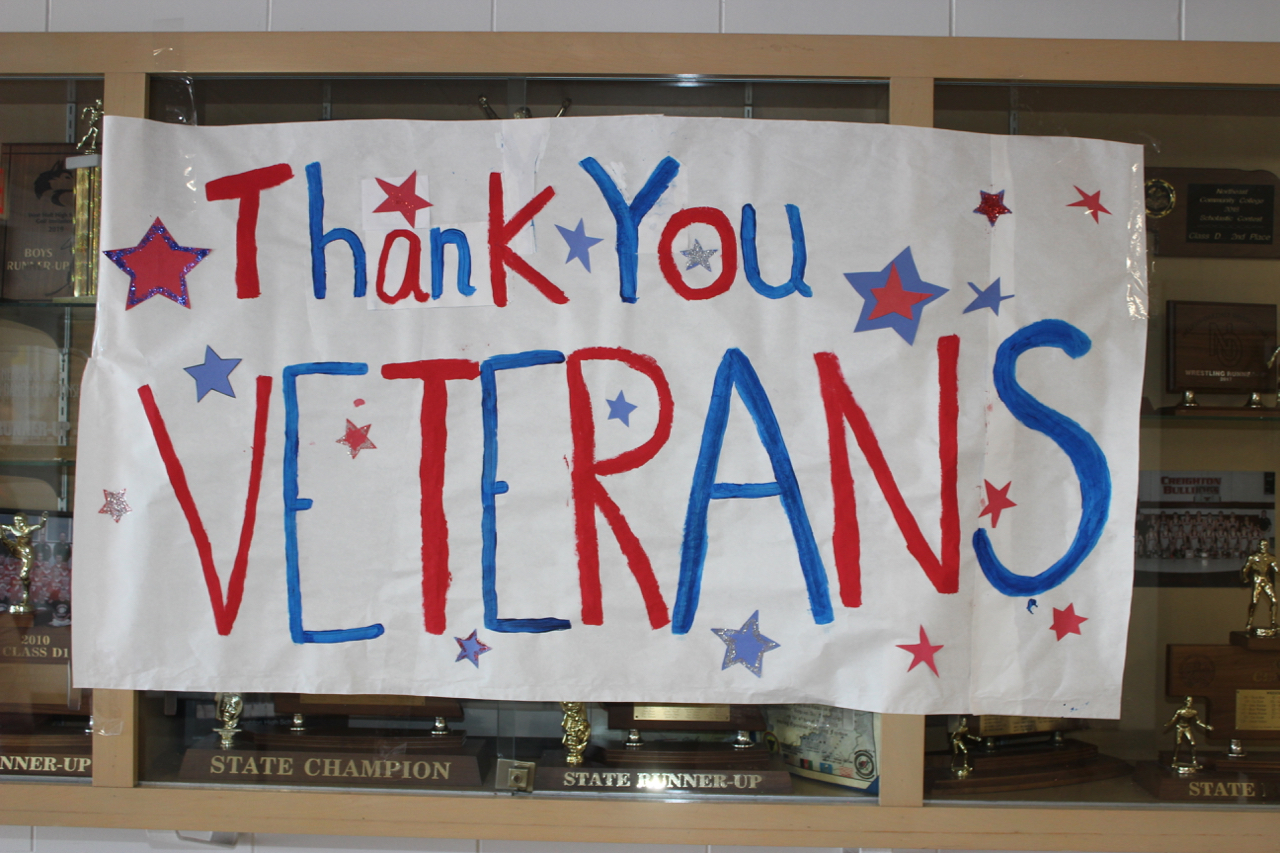 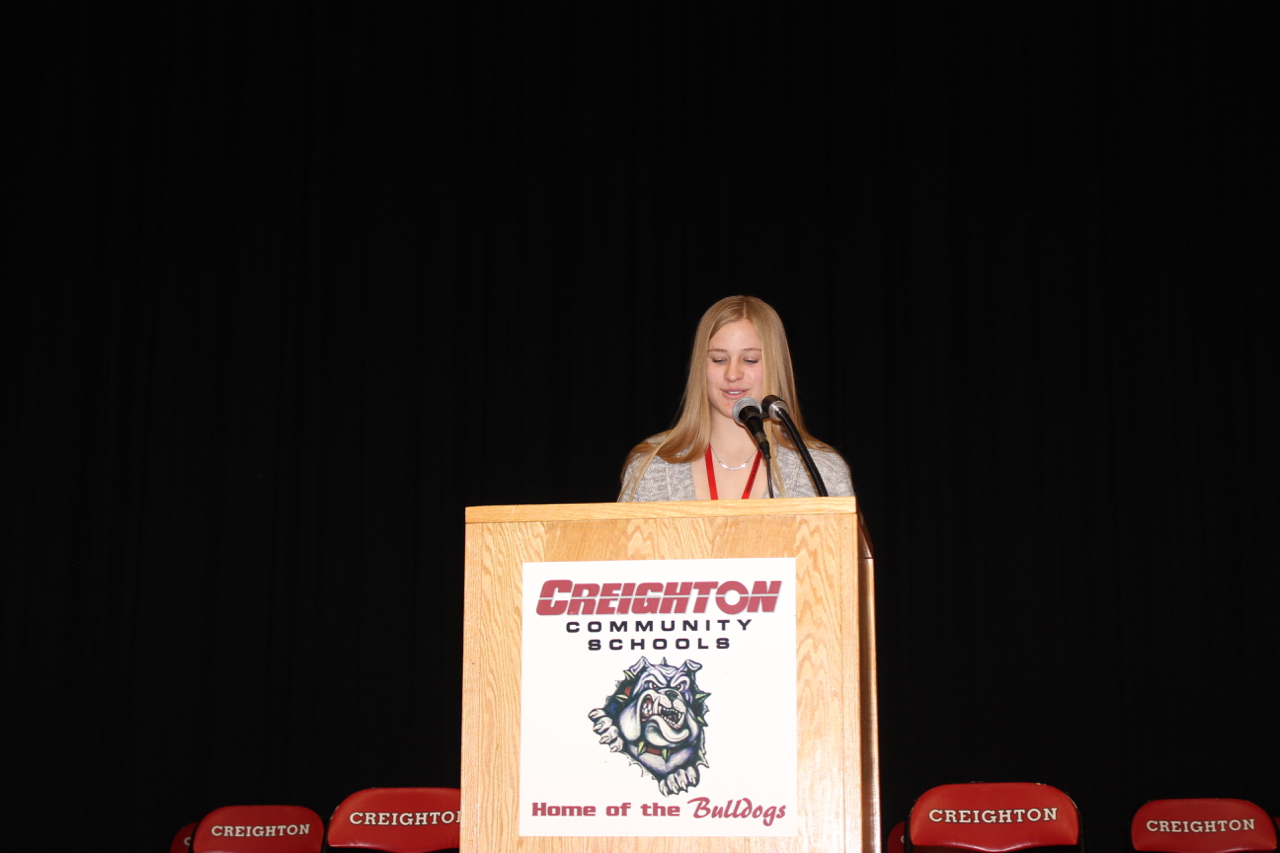 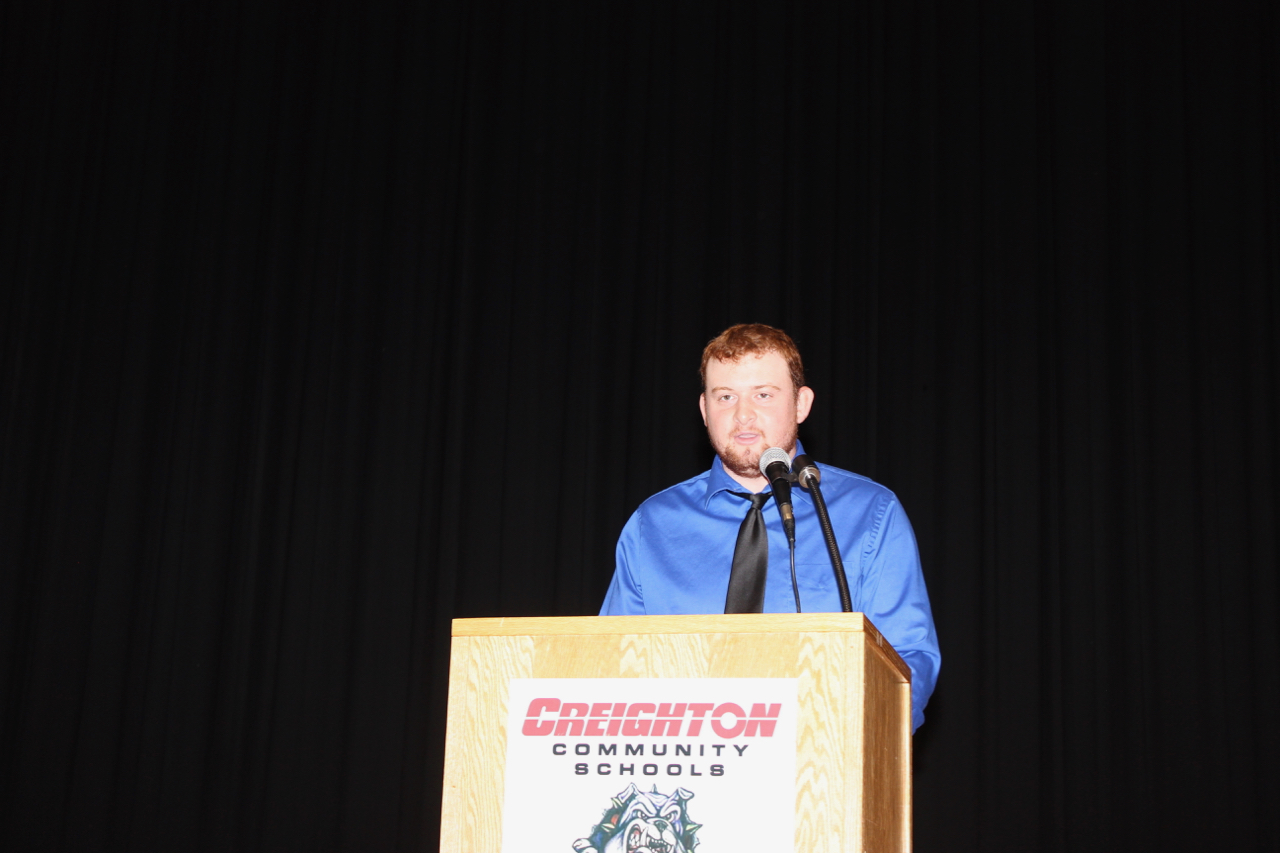 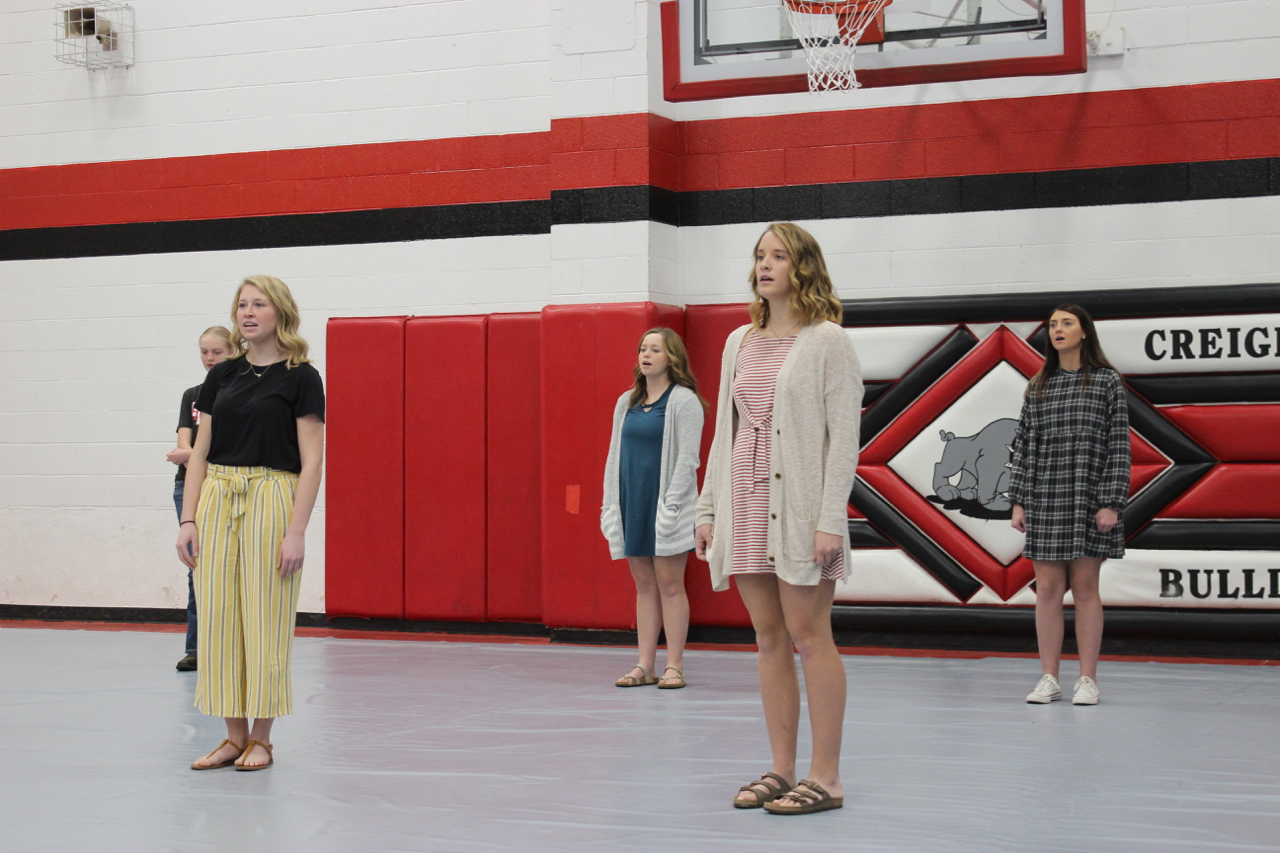 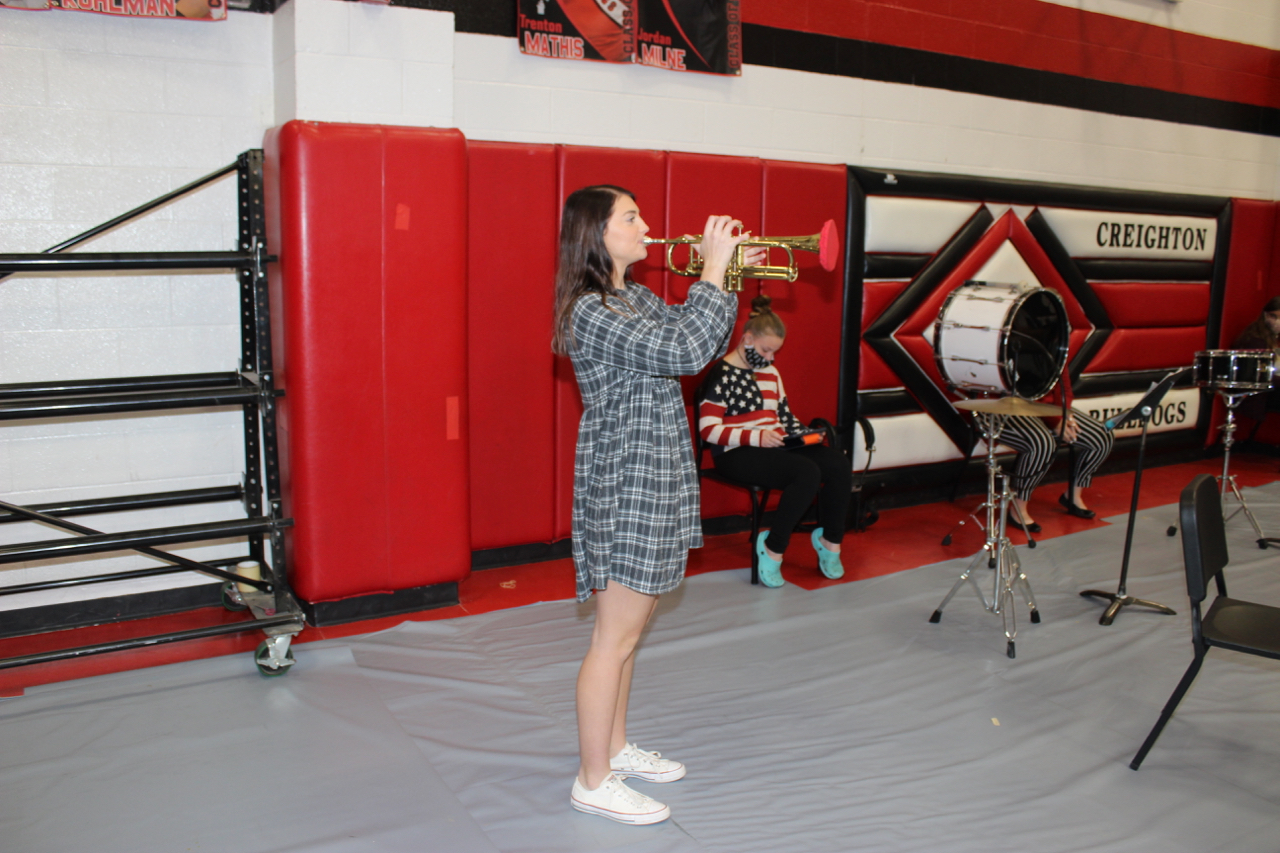 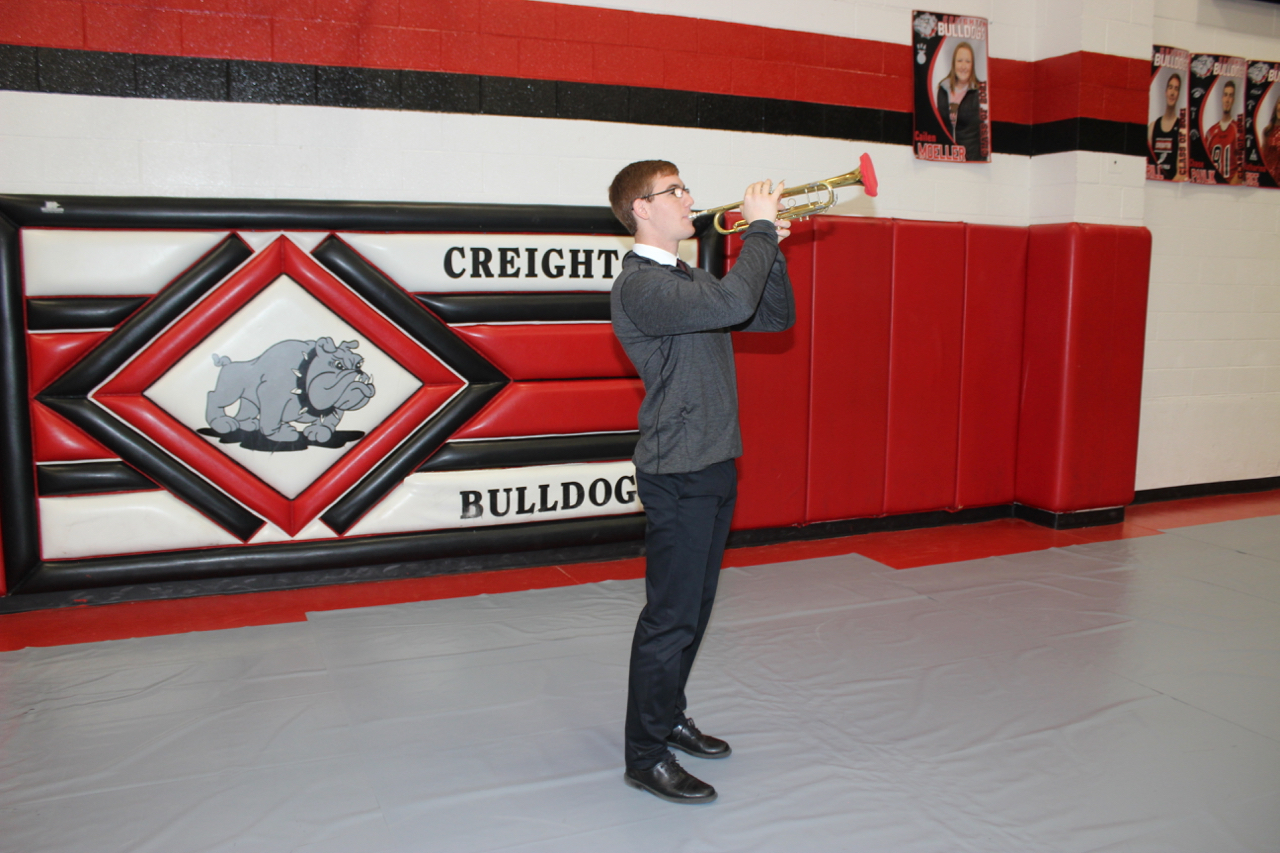 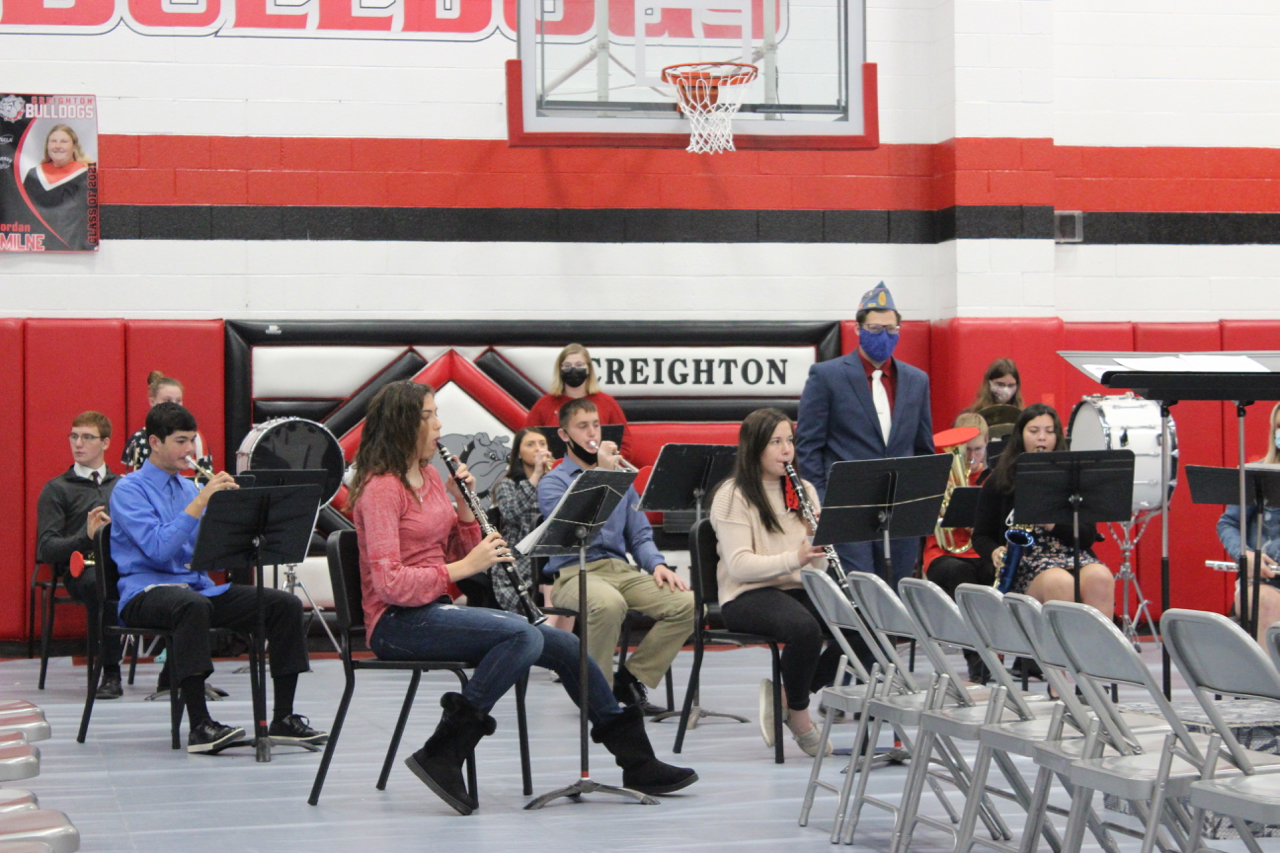 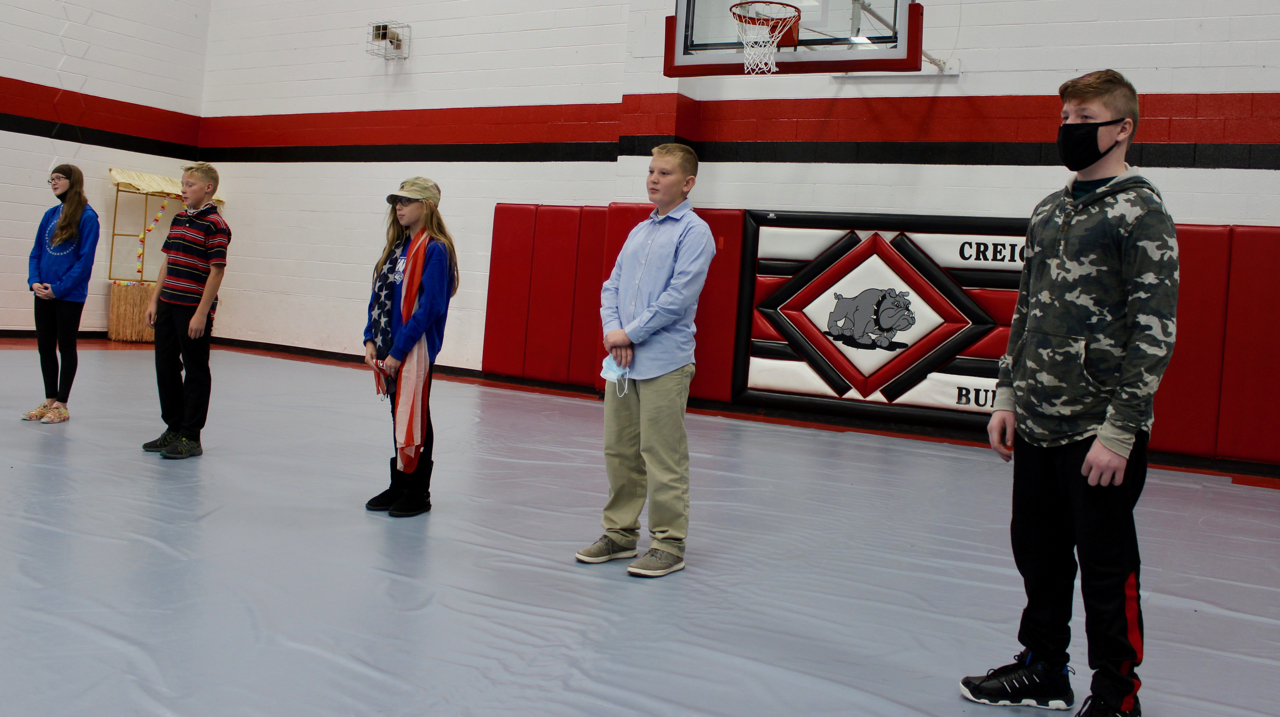 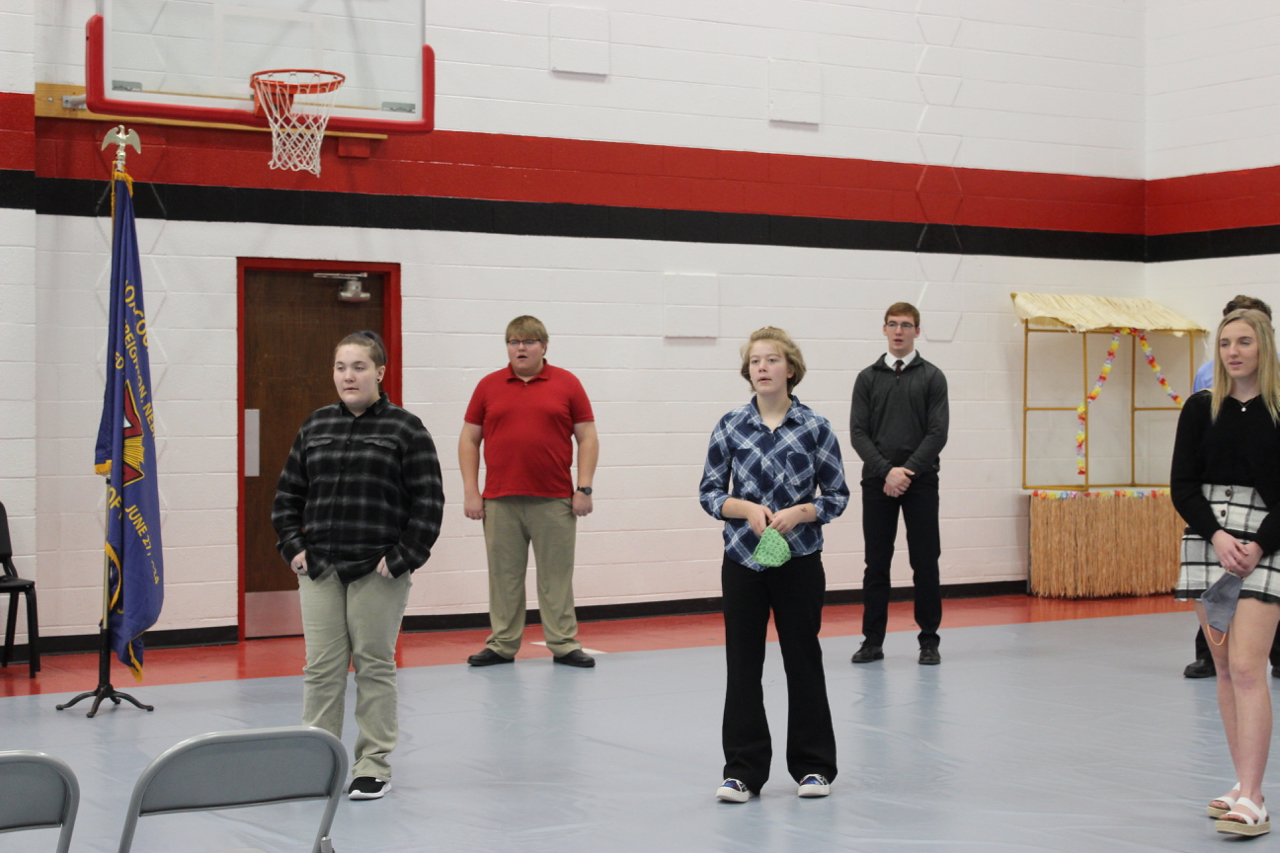 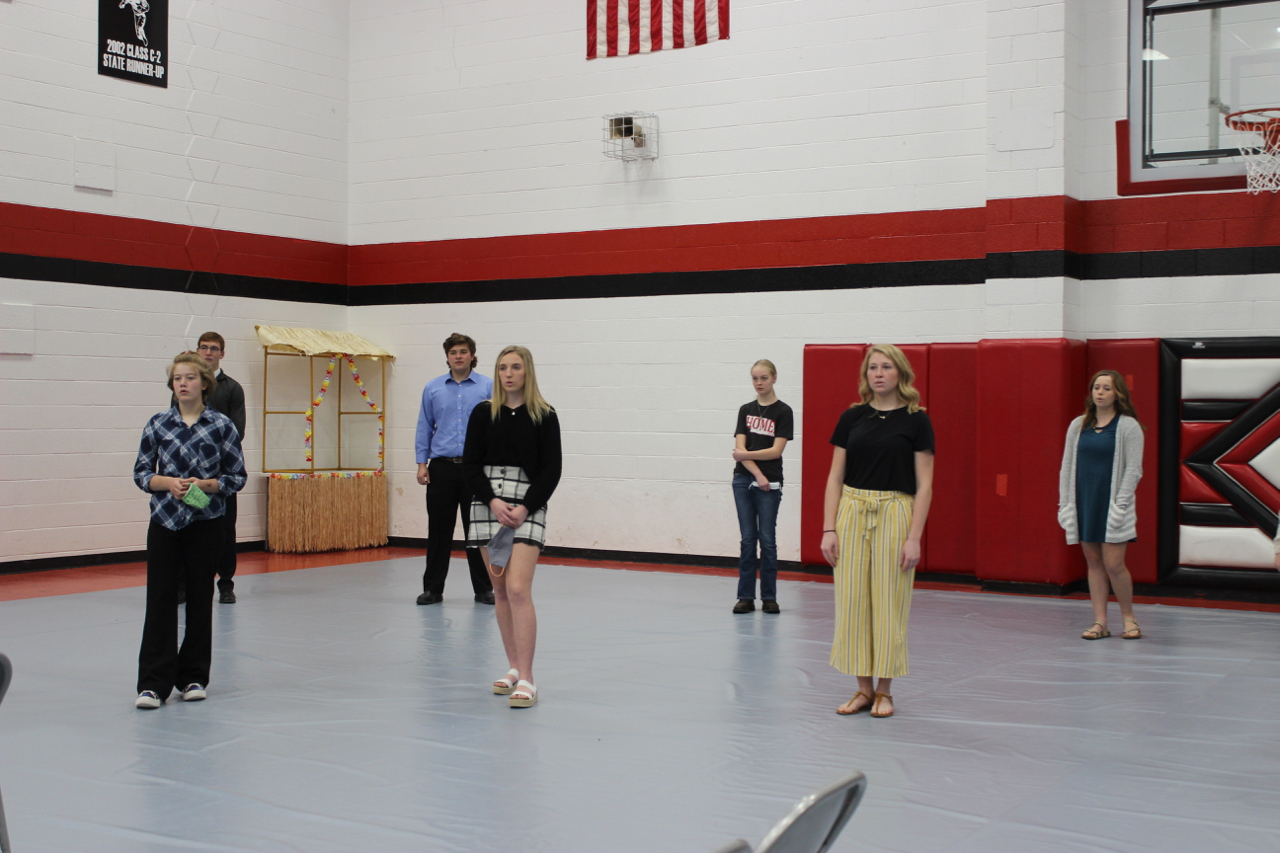 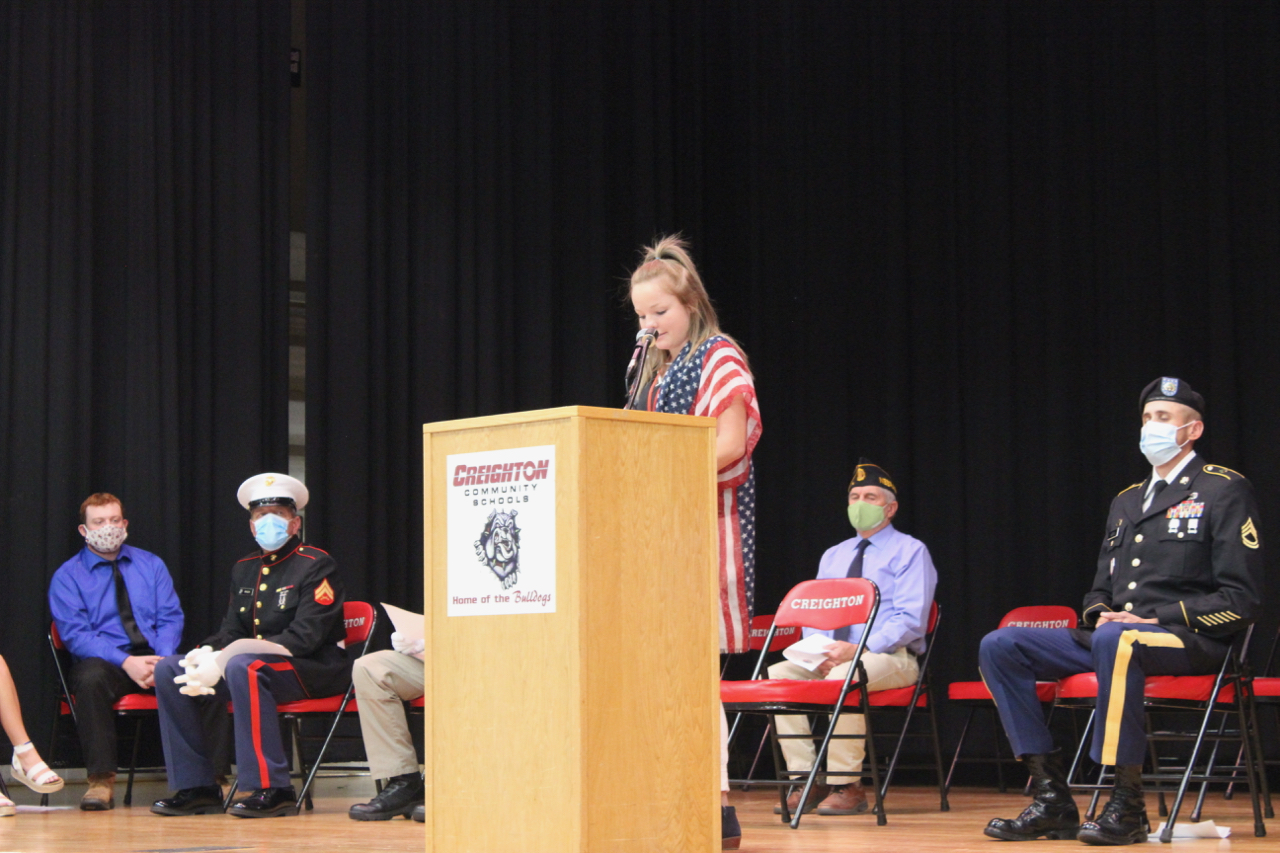 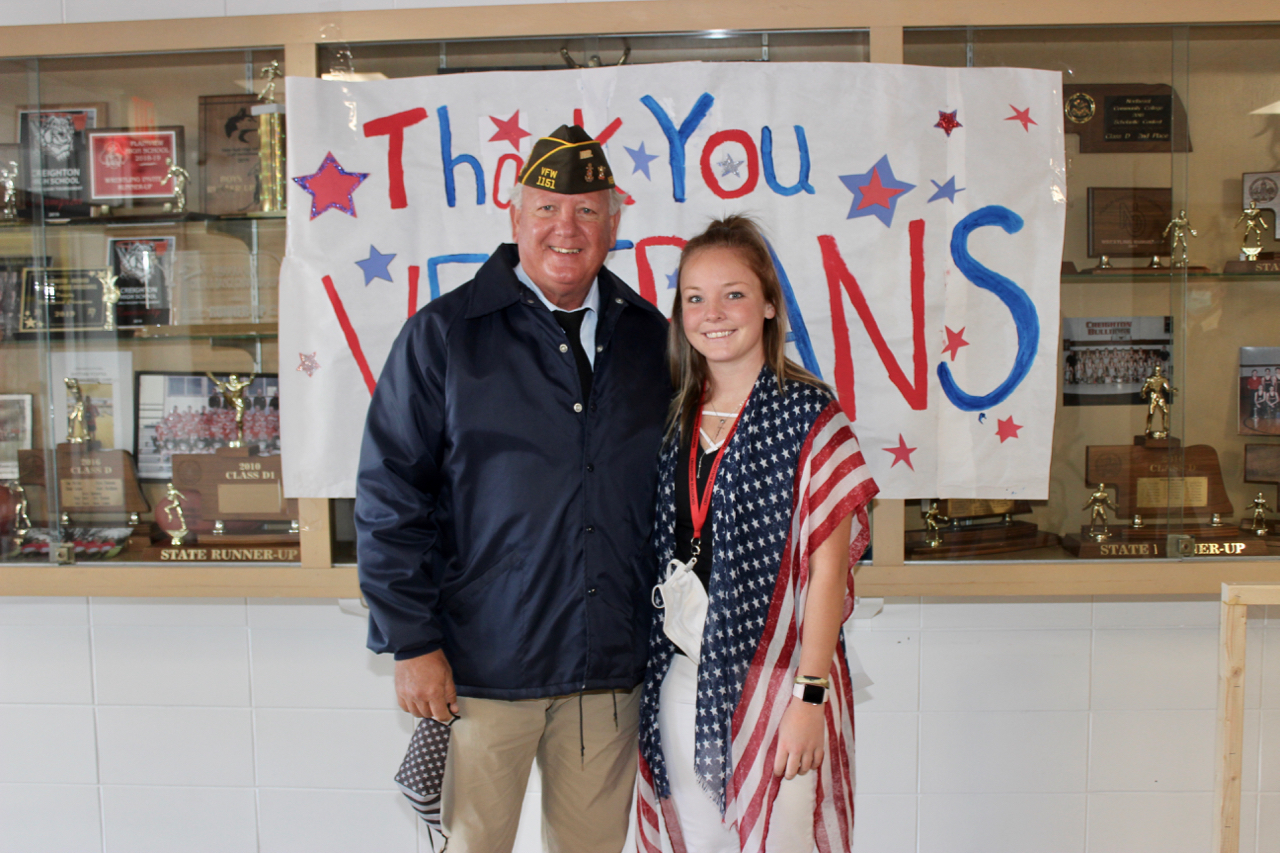